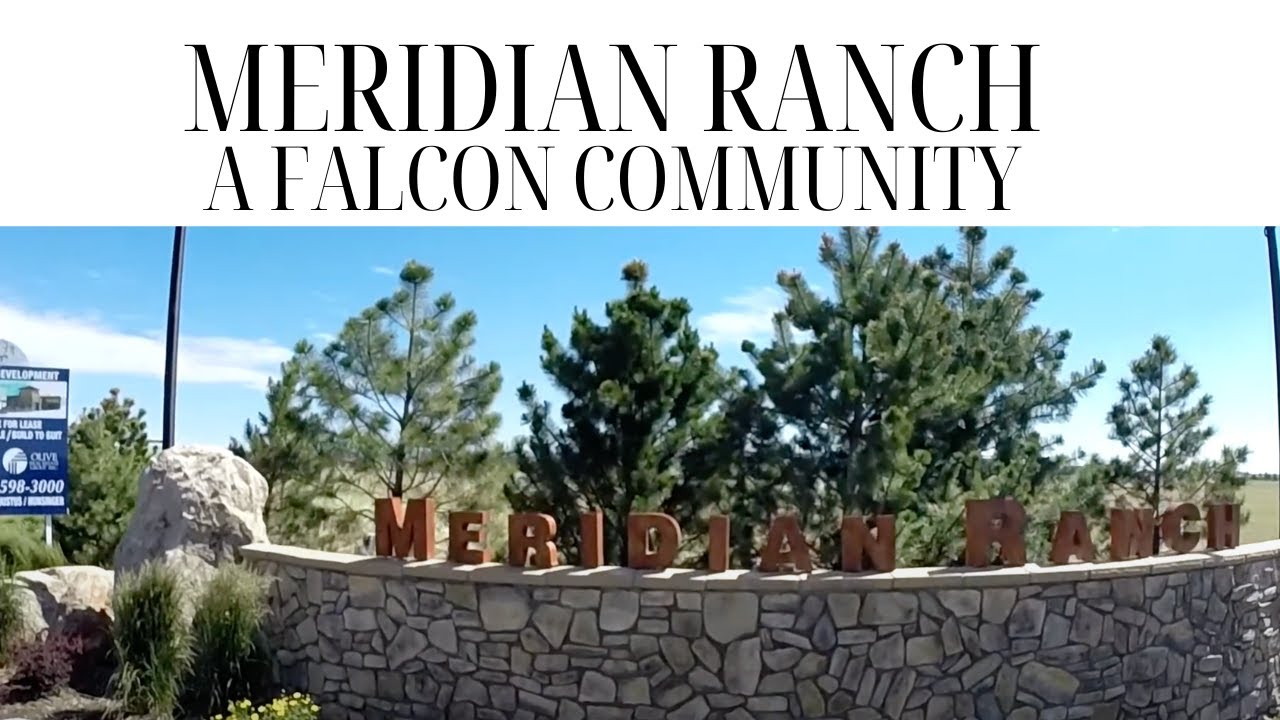 Peyton is a tiny town located in the state of Colorado. With a population of 265 people and three constituent neighborhoods, Peyton is the 217th largest community in Colorado.

Unlike some towns, Peyton isn’t mainly white- or blue-collar. Instead, the most prevalent occupations for people in Peyton are a mix of both white- and blue-collar jobs. Overall, Peyton is a town of managers, sales and office workers, and production and manufacturing workers. There are especially a lot of people living in Peyton who work in management occupations (45.64%), sales jobs (22.82%), and office and administrative support (8.05%).

Because of many things, Peyton is a very good place for families to consider. With an enviable combination of good schools, low crime, college-educated neighbors who tend to support education because of their own experiences, and a high rate of home ownership in predominantly single-family properties, Peyton really has some of the features that families look for when choosing a good community to raise children. Is Peyton perfect? Of course not, and if you like frenetic nightlife, it will be far from your cup of tea. But overall this is a solid community, with many things to recommend it as a family-friendly place to live.

One of the benefits of Peyton is that there is very little traffic. The average commute to work is 13.44 minutes, which is substantially less than the national average. Not only does this mean that the drive to work is less aggravating, but noise and pollution levels are lower as a result.

Peyton is a very car-oriented town. 1.00% of residents commute to work in a private automobile rather than by other means, such as public transit, bicycling, or walking. This is because Peyton is a small town , and most people who live here have to drive out of town for work, and the town population is not large nor dense enough to support an extensive public transportation system. Peyton has a lot of rural roads, and houses can be far apart. Many residents drive out of town for regular shopping trips as well.

Peyton is a small town, and as such doesn’t have a public transit system that people use to get to and from their jobs every day.

The education level of Peyton ranks among the highest in the nation. Of the 25-and-older adult population in Peyton, 49.69% have at least a bachelor’s degree. The typical US community has just 21.84% of its adults holding a bachelor’s degree or graduate degree.

Peyton is an extremely ethnically-diverse town. The people who call Peyton home describe themselves as belonging to a variety of racial and ethnic groups. The greatest number of Peyton residents report their race to be White, followed by Asian. Peyton also has a sizeable Hispanic population (people of Hispanic origin can be of any race). People of Hispanic or Latino origin account for 36.48% of the town’s residents. Important ancestries of people in Peyton include Polish, Norwegian, Italian, and German.

The most common language spoken in Peyton is English. Other important languages spoken here include African languages and Hebrew.

What’s My Home Worth Peyton CO